The Use of Accent Marks in Spanish 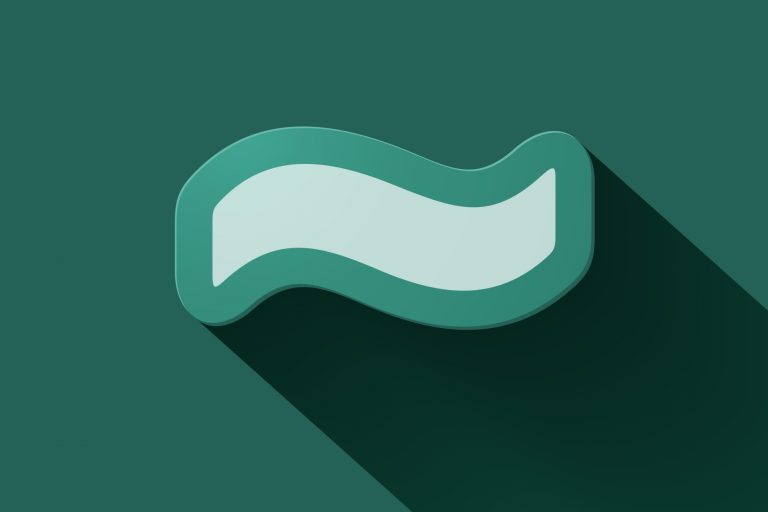 For an English speaker, one of the more challenging aspects of learning Spanish can be to understand and use accent marks. It may be tempting to ignore the topic, or to assume that you can get away without using accent marks in your grammar, but I recommend against it.

The accent marks used in Spanish actually make the pronunciation and context of the language easier to understand, not harder. You just need to learn the rules of their use and you will be much better off than if you try to skip over them.

Tildes and Their Importance

We started off this article calling them accent marks, but the more specific name for them is “tildes.” In Spanish, there are not a lot of letters that can have a tilde over them, and the ones that do are all vowels except for one.

Tildes are an important part of Spanish for a couple of important reasons.

Regardless of if you have come across this topic before, it is imperative that you regard tildes as an essential part of the Spanish language. Spanish, such as other romance languages like French, use tildes to differentiate the meaning of a word.

Let’s look at a few examples. Note that you can click on the Spanish to hear it pronounced.

Canto – I sing
Canto cada mañana en la ducha.
(I sing in the shower every morning.)

In the examples above the words highlighted are nearly the same, with the only small difference of the tilde (accent mark). In the example sentences provided the meaning could be quite obvious, but there may be other contexts in which the tilde will be the only clue to know the real meaning of a word.

Another reason why tildes are important in Spanish is the fact that they will help you know how to pronounce a word correctly.

The portion of the word that is underlined above shows you where the stress of the pronunciation goes in each of those two words.

Tilde Over the Ñ

Another type of tilde in Spanish is the little mark that the letter ñ has on top. If you studied the Spanish alphabet you would have covered this peculiar letter than we do not see in English or other languages.

The letter ñ is a letter on its own, and must always carry the tilde on it. This tilde is also known in Spanish as the virgulilla.

Presence of this tilde indicates that the “n” should be pronounced in a different way. A good way for an English speaker to make the sound is to think about combining the letters “ni + a” into a sound.

Listen to the following examples and notice the way the “ñ” portion of the word sounds when pronounced.

Typing the Accent Marks or Tildes

Tildes are an important part of the Spanish language. Anyone learning the language should take them seriously enough to learn their use and when to place them on words.

Despite of what you may hear in certain environments of the Spanish language, you do not know proper Spanish until you know how to use the tildes. If you are communicating in written from, it is imperative that you use tildes every single time these are needed.

We have a shortcut tool designed to help you quickly get the accented word that you are looking for and copy it into you clipboard for pasting into a document or message. You can find it here: https://studyspanish.com/typing-spanish-accents

When you first encounter accents in Spanish it can seem a little confusing and intimidating. Hopefully, this article has helped you understand that they actually make things easier in many circumstances.

They are there to help provide clarity on emphasis and meaning. Continue to use them as you learn Spanish and they will eventually become second nature.