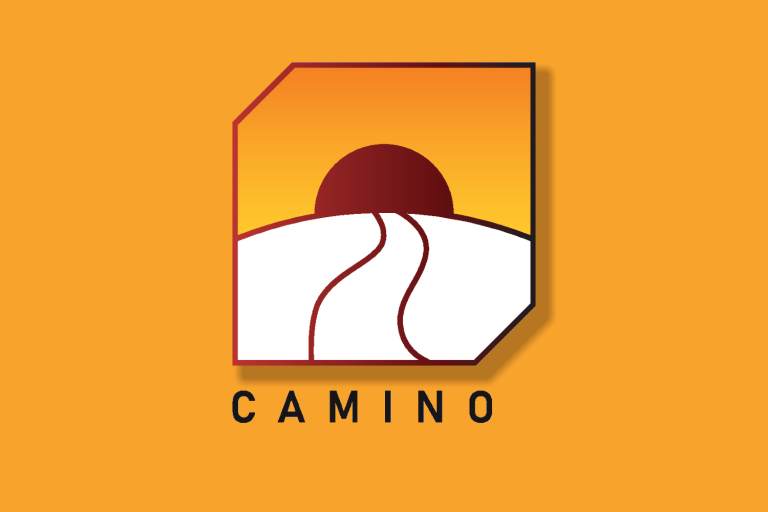 Language learning apps for mobile phones and tablets first started appearing around 2011. They gained in popularity as the apps matured and people began to realize that they had the benefit of being as effective as the traditional desktop computer software that was predominant at the time, with the advantage of being more portable and convenient to use.

No longer did a person have to isolate themselves in front of a PC, close the doors and turn up their computer speakers before starting a software application to get into their next Spanish study session. Instead, they were pulling out their phone and launching an app.

Language learning software had never been so convenient.

What followed over the next several years was inevitable; Hundreds of language learning apps were developed and offered for people to use and purchase.

Today, if you search in an app store for an app to learn a language you will see more results than you could possibly try. However, despite there being so many apps, they all tend to have the same drawbacks that prevent their users from learning the language (Spanish) to a proficient level.

We decided to create the Camino Spanish app and make it address these problems. The result is a Spanish learning app that is different and much more effective than the others.

Let’s take a look at what we are talking about specifically.

It’s no secret that one of the most important approaches to learning a language is to hear it and speak it. The more the better, and if you do this to the point where you are surrounded by it, it’s called immersion.

There are some common ways to get immersed in a language. Such as traveling to the country where the language is spoken natively, or by going to an all-day school or course where they intentionally only speak that language.

Camino was designed to be a course that includes immersion in the foundation of its approach. From the beginning, the course doesn’t just provide the learner with tools to learn the language, it is also designed to immerse them in it, making them listen to native speakers and then speak what they hear themselves.

This type of learning environment is vital to becoming conversational and eventually fluent in a language such as Spanish. No matter how much you study the grammar lessons, memorize the conjugations, and review the vocabulary, you will hit a wall when it comes time to really speak the language if you haven’t been hearing it and speaking it regularly.

Think about it like an exercise analogy, such as running. You could wear the best shoes, study the route, provide yourself with the right nutrition and rest before a big run, but if you haven’t been running regularly you will simply not do well when it’s time to perform. Learning a language works in a very similar way.

Along the same lines of immersion, repetition is another key element of learning Spanish.

Everything we learn in life, not just languages, improves with repetition. There is nothing that you are skilled at right now that you didn’t start out doing at a very simple, beginner level. You got better over time because you kept doing it.

Camino is designed to make you repeat Spanish you hear in different ways, using different techniques throughout the course. Here’s a few examples.

After you listen to a new dialogue in Camino, you will be asked to not just repeat it, but to repeat it in portions.

Below is an example of what you are asked to listen to and repeat from one of the units of Camino. Try to repeat what you hear during the pauses.

Did you listen to the audio and repeat what you heard? If you did, you got some practice saying that particular phrase. In fact, if you go through that particular exercise a few times you’ll probably improve your pronunciation and understanding of the words pretty quickly.

Another repetition method that Camino likes to use is to present you with a phrase and have you change a minor portion of it as instructed. Although the phrases themselves will differ, the main focus of the exercise will stay the same, making you repeat and learn the examples.

Let’s take a look at how this is done in the app, this time with an example from the iPad version. The goal is for you to listen to the first phrase, then modify it to accommodate the word below if it were to replace the word in red.

You can see that the main purpose of this exercise was to practice the conjugation of the verb “ser.” In Camino, the answers are not shown until after you have tried to answer it yourself, and the exercises are longer.

Notice how you are also learning when it’s appropriate to use “ser”, as opposed to “estar?” When talking about nationality and marital status the verb “ser” is used.

Another example would be what you will find in the variation drills of Camino. In this exercise you try to translate sentences that have very similar structure. In the process of doing this you will be repeating much of the same Spanish, with the purpose at improving your pronunciation and understanding of the words you are using.

Play the video below for a short example of how this works in Camino.

This exercise has you practicing the use of commands using the verb “tratar” (to treat something). Again, the repetition involved here is key to helping you understand the concept and to pronounce the Spanish correctly.

The most powerful way in which repetition is integrated into Camino is found in the Playback Settings area of the app. This screen allows you to control how often lines, tracks and units are repeated for you.

You can see how much importance we put into repetition for learning Spanish. It’s extremely important to learn the language.

We wanted Camino to be something that people could still use when they were unable to look at their phone. We felt this was necessary to support that idea of immersion that we mentioned previously.

We wanted someone to be able to continue to listen to and speak Spanish (if they want to) while they are doing something that requires their attention. They could be working on the computer, exercising, driving a car, but still get the Spanish language around them.

It is for this reason that the app has an “audio only” mode (found by clicking the top right icon while inside any course unit).

All units of Camino are designed to allow you to learn from them, even if you are in an “audio only” setting. It’s preferable that you look at the app while you use it, but if you cannot, it is still very effective.

If you are wondering why the app has a special mode for “audio only”, instead of just continuing to play itself after you close your phone, like a music app would, it’s because of the ability that the app has to increase or decrease the amount of silence provided when you are expected to speak, as well as the customization of how often lines, tracks and units are repeated.

Currently, Android and iOS do not allow us to dynamically change audio in this way if the Camino app is not the active app on the user’s screen.

Camino will introduce you to new phrases and vocabulary as you progress through the units. Some of these you may understand already, some you won’t.

To facilitate the learning of this new information, each unit has a set of flashcards containing the vocabulary and phrases associated with it that you can study independently. Additionally, you can choose to modify the deck and remove those cards that you don’t need to study anymore, making the deck only focus on what you need to learn.

This may not seem like a big deal, but if you are going to be looking at a mobile app for long stretches of time to study a language, wouldn’t you like to be able to choose the color theme that it uses?

Maybe you don’t really care about the theme, and we get it, but if you open an app at night while laying in bed, or in a darkened room, you’d probably prefer that the screen isn’t a blinding white that makes you feel like you are staring into the sun. The dark theme was designed for this; It’s easy on the eyes any time of the day, but especially in darker environments.

Camino also allows you to control the amount of pause that you are provided when asked to speak. Some people are quick to repeat or answer when prompted to speak Spanish, but others need more time, especially if they are a beginner.

In the same Playback Settings of the app that we mentioned previously, there is a Delay setting. You can adjust the relative duration of the delays in the app by adjusting this setting.  A value of 1x means the delay will last their usual duration, while a setting of 2.0x will last twice as long.

When you first start using the app you may want to have this delay setting at 1.5x or 2x, but you’ll eventually get good enough that you can bring it down to 1x.

Our Customers Love It

Camino has a rating of 4.5+ in both the Apple and Google Play stores. It’s also free for you to try for 7 days.  Even if you forget to cancel before the 7 days are up, just send us a message and we’ll refund you. We are a family business and we want you to have a positive experience.

How to Get Camino

There are two purchase options for Camino. A monthly plan with a 7 day free trial, or a lifetime membership.

You can also get Camino direct from the app stores by using the links below.